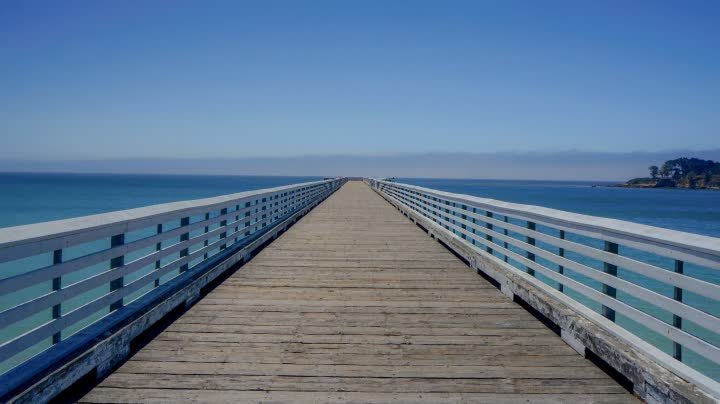 We could all use an escape right now.

Let’s forget about the current state of world affairs, politics, and our worries closer to home.

Instead, this week let’s figure out how to slip away - if just for a little bit - so we can recharge, relax, and boost our moods.

This need for an escape got me reminiscing about the restorative powers of watching a truly awesome film. Today, let’s talk about movies and recommend some must-see films for adult family bonding time.

A great movie is more than just entertainment, it’s a source of pleasure, recharge, and refuge. Sure, our worries don’t go away in the two hours we dedicate to the film, but we become better equipped with dealing with them once we are re-energised. A small period of escape provides perspective and an invaluable mood boost. Our issues become more manageable, our outlook more positive. Isn’t that an important ingredient in a fully contented life? Let’s forget for a few hours the cacophony that surrounds us. The ultimate escape is revelling in a welcome storyline that envelops us. If a film can do that, it’s worth recommending. So let’s suggest a list of films that have that power.  But first, one more reminiscence.

In New York City in the 1970s, there were a handful of the special repertory theatres showing hard-to-find films, such as older American movies and old and new foreign films. Visiting these venues was the way to see these films in the pre-home video time. One would leave the house for an adventure and go to a glorious single theatre whose décor was in equal measure majestic and eccentric. Their explosive grandeur all contributed to the cinematic quality and the magical experience. These theatres were exceptional.  There’s a fabulous book by Ben Davis on this niche topic called: Repertory Movie Theatres of New York City: Havens for Revivals, Indies and the Avant-Garde, 1960-1994.

Growing up in NYC in the 1970s, my late Father and I had regular adventures visiting these theatres and watching classic films. Sometimes Mom would join in, but every month my Dad and I religiously scheduled these ventures. Our favourite was the Regency Theatre, the long time and beloved movie house on the Upper West Side of New York City. The Regency was a Manhattan institution.

Dad and I enjoyed our regular, special outings to the Regency.  We would enter the small single theatre and leave the din and bustle of the city outside. There I would be mesmerised for an afternoon, enveloped by the sound, music, screen, and plush chairs. Armed with snacks, drinks, and my favourite man next to me… life was perfect for a few hours. I gaped at Casablanca, devoured The Maltese Falcon, and swayed to Singing in the Rain. I watched Fred and Ginger sashay across the floor where there wasn’t a care in the world. Just music and smiles. Bogart, Dietrich, Hepburn, Gene Kelly – just to name just a few - all came alive to me. These were special memories. The Regency Theatre was a magical place.

These reminiscences remind me of the power of watching a great film with someone you love. It’s difficult to now carve out time for families to sit in one place and watch the same film, together. With modern tech everyone can find a film of their preference and watch it from their own devices, often alone in their own space. Today I am singing the importance of collectively- of finding some time to watch a film of your joint choice, together.

Wherever your kids are in their own life chapters, there’s a role for escaping together in a film. Let’s find a film that suits our clan and book a family date.

Below are recommendations for Must See Films for Adult Family Bonding Time. I am not going to provide a list of classics like the ones I watched with Dad at The Regency. Present day tastes veer away from that era due to current trends and that debate isn’t the point of this feature. Also, classic films may be seen as perhaps less alluring for the younger generation than the digitised, coloured versions. Fast paced, high energy films are often now preferred.  My kids are completely uninterested in watching musical films and that’s fine. Whatever the preferred genre, all films still play a vital role in family bonding time.

Raiders of the Lost Arc

The Day of The Jackal

Three Days of The Condor

And Then There Were None

Death On the Nile (original)

Have you seen any or all of the films listed? Which are your favourites?

Do you have any other recommendations on ways to escape? (Legal ones preferred.)

Does anyone have any other memories of repertory theatres?

An additional note: I highly recommend and encourage “grabbing the moment”.  Pick one film at least from your list and experience the restorative power and benefit of watching that great film together, soon.  My father asked me to stay late one night when he was ill to watch a movie, but I was in a hurry to return home to my young children and said I would next time. Sadly, there wasn’t a next time and I will never forgive myself for that. We must seize the opportunities when they present themselves!

Let’s escape and watch a film.

Love the emails and comments received from readers! Thanks, everyone!

Below are SOME of their  suggested additions.  Please keep the comments flowing!

Four Weddings and a Funeral

CAN WE MAKE THIS A LIST TOP 50 RECOMMENDED FILMS?